A Wii U emulator that works like a dream 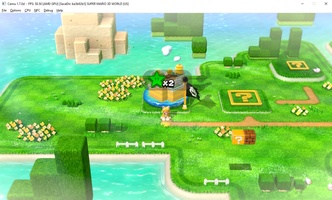 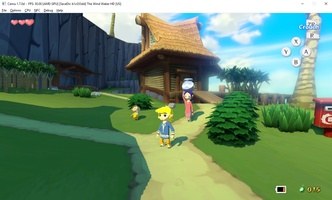 Advertisement
Cemu is an impressive Wii U emulator that's able to run all your Nintendo games on a PC with impressive quality levels and with the possibility to reach up to 4K resolution. In constant development, it's currently able to run a lot of games at 1080p/60fps, and with each new version, it increases its compatibility range.

Games like Super Mario 3D World, Captain Toad Treasure Tracker, and Xenoblade Chronicles X are able to run smoothly without glitches or decreases in frame rate. In addition, its possible to configure a lot of aspects of the emulation in itself and load presets for certain games to optimize each title and apply different resolutions separately.

In terms of controls, it's possible to emulate both the standard Wii U remote or the Pro or classic controller. Given that many games don't need a touchscreen to run, you can use a mouse or external touchpad without any problems and set up the buttons however you like.

Cemu is an impressive emulator that lets you give your Wii U Games a second life thanks to its excellent performance along with major visual improvements made onto the original consoles initial aesthetics.
Reviewed by Álvaro Toledo Translated by Sarah

This takes too long

Hello, I have tried other downloads but the same thing always happens to me. When I hit "File - Load" ..... the emulator closes. Am I missing something important?

Hey, how do you get games to run on the emulators?

Similar to Cemu - Wii U Emulator